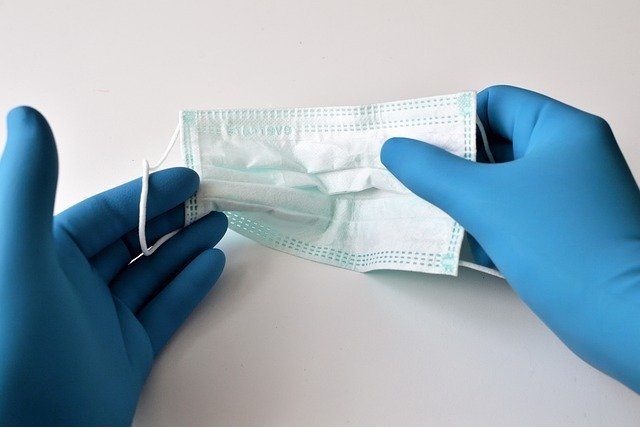 Advice on Navigating through the COVID-19 Pandemic

With the way Covid-19 has been going, there are changes nearly every day. It is so difficult to keep track of the news and what is going on. As the information flows in every day, it feels like most of the time we are left with more questions than answers. There are more articles written on the subject than there are minutes in the day to consume them. That is why I have done my best to pull together a few recent articles to see if we can find answers for some of those questions.

Why can’t I find any toilet paper?!

This is a question that has been confounding Americans for weeks now. Toilet paper has been an incredibly scarce commodity since news of the virus first arrived. ABC News had some insight into what might be causing the shortage. The first answer to that question is obvious; the hoarding. As is common when emergency situations occur, people took to the stores to stock up on essentials.

You might ask why don’t they just make more toilet paper? If only it were that easy. The toilet paper companies already run their factories around the clock. With such low margins, they have to so they can make a profit. According to the grocery stores sales are starting to normalize, but they are still up from before the beginning of the virus.

It is hard to say when, or if, the situation will go back to the way it was, but it looks like the peak of the toilet paper crisis is probably behind us at this point.

Is it safe to order take-out/delivery food?

Another question that has been going around is how safe is it to eat take-out or delivery food. This NPR article says that eating food ordered from a restaurant, especially cooked food, shouldn’t put you at risk to catch the disease. Research has shown no evidence that the virus is transmitted through food, and research does show that the virus doesn’t survive when cooked. Restaurants are also taking protective measures to ensure that food is not contaminated. That being said, there are certain risks that are 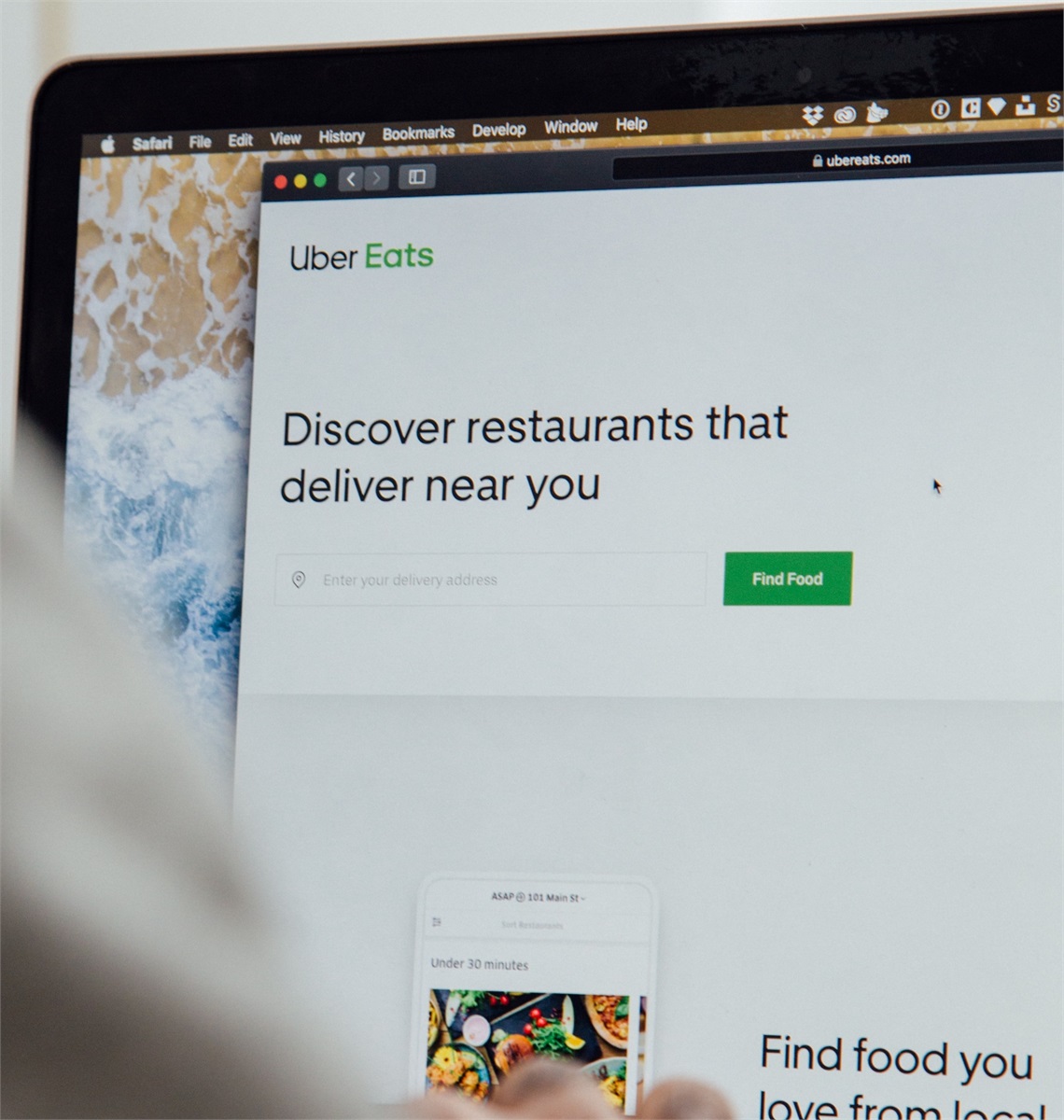 unrelated to the food itself.

Rather than worrying about whether the actual food is contaminated, there are a few steps that you should take to make the experience as safe as possible. The food might not transmit the virus, but surfaces have shown to. Before you get the food, disinfect any surfaces that it will touch. That way you can create a safe area to eat. Take the food out of the to-go packaging and dispose of it properly and wipe any surfaces it might have touched in case the containers are contaminated. After you have done that, make sure you thoroughly wash your hands before you start to eat. If you follow all of those steps carefully, it is unlikely you will catch the virus from the surfaces.

The other issue with to-go is that people can spread the virus to one another. For these situations, it is best to order, pay, and tip over the phone or online to cut down on the person to person contact. If for what ever reason you are unable to do that, make sure to maintain a six-foot distance whenever possible.

If you follow these steps, you will be able to safely support your local businesses and eat some delicious take-out food in the process!

When can we open everything back up?

Everybody seems to have a guess for this one, but nothing is certain at this point. This New York Times article offers up four different benchmarks that experts have provided regarding when it will be safe for the country to be back up and running.

The first one is that hospitals must be able to safely treat all patients that need treatment without the current crisis standards. This one should be fairly obvious since it is one of the primary reasons all of these stay-at-home orders are in place. The goal of “flattening the curve” is to make sure that hospitals can run without being overwhelmed or over capacity. Clearing up as many ventilators as possible and making sure that everyone who needs treatment has access to it is the primary concern.

A state’s ability to test every person with symptoms is the second one mentioned. If things calm down, a Duke professor who wrote a report on the subject guessed that that would require approximately 750,000 tests a week nationwide. States would have to determine if they have enough tests to allow things to return to normal.

The third benchmark the article mentions is the ability for states to track positive cases and those who have come into contact with positive cases. The idea is that any time someone tests positive, they can isolate and anyone they had been around could isolate as well. This is a difficult step. Other countries have used techniques like cell phone tracking to see who had been around positive cases. That almost certainly would not fly in the United States.

A steady decrease in the amount of positive cases for two weeks is the last issue mentioned in the article. This one makes sense logically as well. Given that it can take up to two weeks after someone is infected for symptoms to arrive, this timeframe would show a true drop in the amount of cases. Once again, this is something that would vary on a state by state basis.

Those four standards provide a baseline on how we might expect things to start reopening. Unfortunately, they provide little information on when exactly that might be.

Hopefully this article will provide a little bit of clarity about the way things are. An inundation of news and information can muddy up the water. Lautenbach Insurance Agency just wants to help in any way that we can!